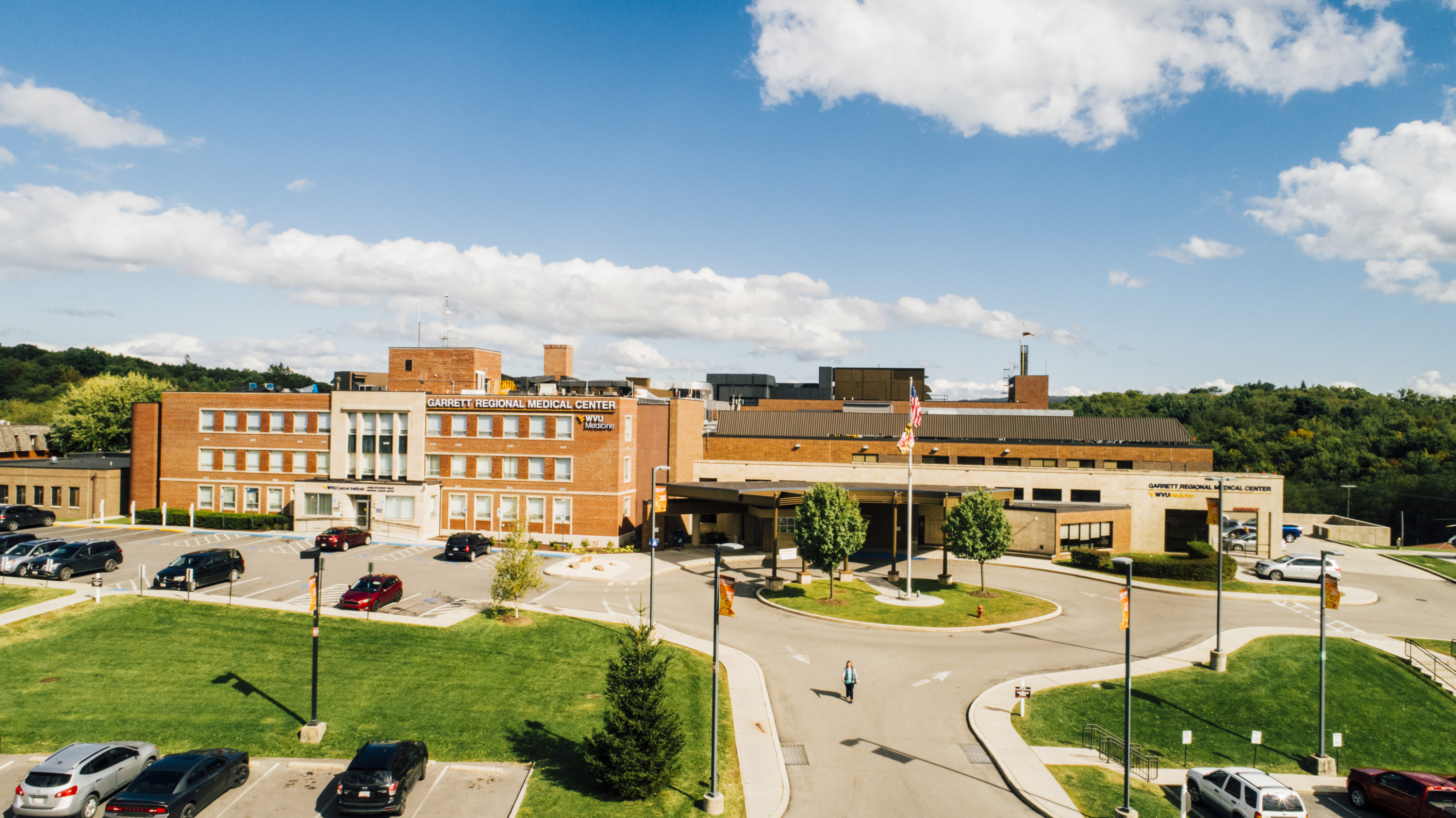 Garrett Regional Medical Center (GRMC) was established in 1950 through a bequest of George W. Loar.

With over 500 team members, 55 inpatient beds and 24/7 Emergency Services, GRMC is one of the largest employers in Garrett County, Maryland.

GRMC is governed by a volunteer Board of Governors. The Board’s membership represents a broad cross section of the community and includes Medical Staff representation.

What is the Process of Affiliation?

The WVU Health System offer for further affiliation is contained in its Letter of Intent (LOI) to the County and the GRMC Board of Governors.

While GRMC is currently operated by the GRMC Board of Governors, WVU Lessee is the WVU Health System company that would operate GRMC under the Lease, and its Board of Directors would be the new governing board of GRMC instead of the current Board of Governors.

The LOI outlines promises WVU Health System is prepared to make if the affiliation is approved by the signatories.

Question 4: Will my doctor still be at GRMC?
Yes. WVU Health System is not requesting any changes to the Medical Staff. The Medical Staff of GRMC will not change as a result of the affiliation, except to recruit new physician specialties to the community, or replace current physicians who resign or retire.

Question 6: Will the cost of care go up at GRMC?
No one can predict the cost of health care. The pandemic has caused the cost of labor and supplies to increase. This is not an increase anyone in the U.S. predicted or expected.

Maryland has a state Health Services Cost Review Commission (“HSCRC”) which sets GRMC’s charges. This rate setting process will continue regardless of whether GRMC and WVU Health System affiliate.
WVU Health System has committed to refrain from asking for rate increases at GRMC from the HSCRC for one year from the start of the affiliation and to work with GRMC to reduce the cost of care. However, GRMC Administration may complete a rate request apart from the proposed affiliation.

Question 8: How will the Board of Governors decide if GRMC should become affiliated with WVU Health System?
The Board of Governors is carefully reviewing the WVU Health System proposal to affiliate. It is aware of the great trust the community has placed in each Governor and the necessity to be thorough, thoughtful and unbiased.
It utilizes the professional experience of the GRMC CEO, CFO and other GRMC staff in assessing the needs of GRMC.

It has retained special health care transaction counsel from its long term outside counsel, Baker Donelson.
It will be reaching out to peer hospital board members at WVU Health System hospitals similar to GRMC to learn of their affiliation experience.

WVU Lessee will refinance the bond debt with commercial bank financing which shall become an obligation of WVU Lessee to be paid from GRMC revenues.The provisions of this plan are subject to concurrence by the County’s counsel.

Question 14: Will my insurance still be accepted by GRMC, including Medicare and Medicaid?
Yes, all insurance payor contracts in place now will remain in place.

Question 15: Why is GRMC considering this affiliation?
WVU Health System has been a good manager of GRMC, has faithfully executed the obligations of its Management Agreement, and has improved the breadth of health care services offered in Garrett County. Moving forward with the affiliation allows GRMC to install the EPIC electronic medical system at GRMC, which will be funded by WVU Health System and is necessary to achieve true integration/interoperability as GRMC moves toward improved population health outcomes.

The pandemic has demonstrated to the Board of Governors clearly how isolating it is to be a small rural hospital and affiliating with WVU Health System will allow GRMC access to the expertise and resources of a large health system.

Question 16: Why is the County considering this affiliation?
When GRMC was created, through the bequest of George W. Loar, he chose to have the County own GRMC’s real property. As a result, the County has maintained a role in the ownership of GRMC since its creation.

The County wants to make sure its residents continue to have access to high quality health care in what is a very challenging health care environment. The County will assure that the charity care policy put in place, should the affiliation be approved, must be as generous or more generous than the charity care policy currently in place at GRMC. Lastly, the County believes the prepayment or defeasance of the bond debt is of financial benefit to the County and its residents.

Question 19: What happens if the lease terminates early or at the end of the lease?
GRMC l will be returned to GRMC’s Board of Governors and the County’s leased assets will return to the County.

The County and GRMC Board of Governors would then have to decide the best way to operate GRMC going forward.